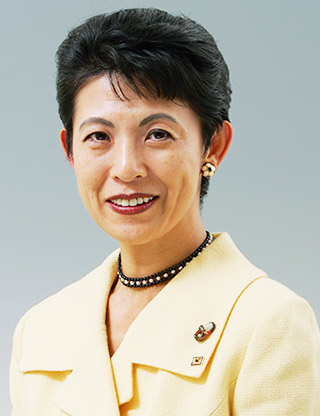 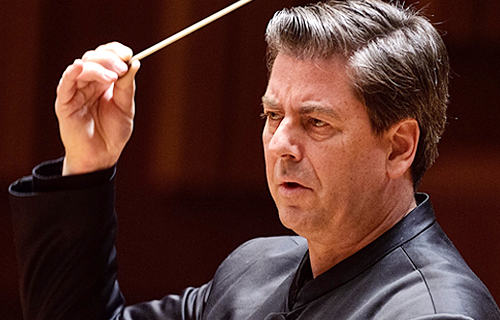 Born in Berlin in 1961. The tenth and current Principal Conductor of YNSO since April 2019. Weigle studied horn, piano and conducting at the Academy of Music Hanns Eisler in Berlin. He was appointed Principal Horn of the Berlin Staatskapelle in 1982, and went on to become a conductor.
After several highly successful productions at the Oper Frankfurt – including Die Frau ohne Schatten, which brought him the nomination for “Conductor of the Year“ of the prestigious journal “Opernwelt” in 2003 – Sebastian Weigle became Music Director at the beginning of the 2008/09 season, a role he has held since. From 2004 to 2009 he was also music director at Gran Teatre del Liceu in Barcelona. In the summer of 2007 he made his debut at the Bayreuther Festspiele with a new production of Die Meistersinger von Nürnberg.
He has appeared for opera companies including the Metropolitan Opera, Staatskapelle Berlin, Staatskapelle Dresden, Bayerische Staatsoper and at the Salzburg Festival.
On concert stages he has conducted renowned orchestras such as Berlin Radio Symphony Orchestra, the Vienna Symphony Orchestra, and Frankfurt Radio Symphony Orchestra.
He made his YNSO debut in August 2016. He conducted Nikikai Opera’s “Der Rosenkavalier” (2016) and “Salome” (2019) with YNSO. 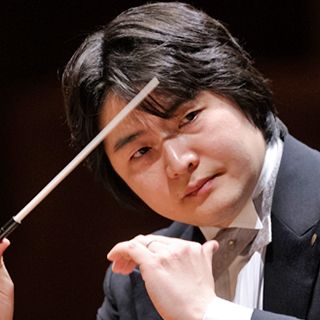 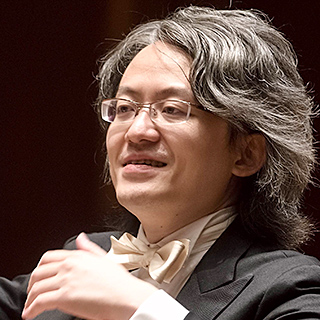 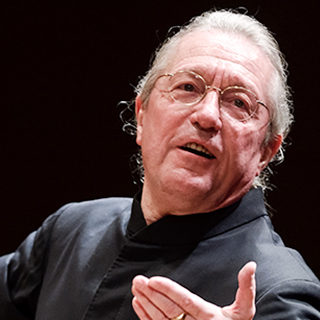 Born in Amiens, France in 1948. He was Music Director at La Monnaie and Frankfurt Opera, and the Chief Conductor of the SWR Sinfonieorchester Baden-Baden und Freiburg. He also held the position of General Music Director of the Staatsoper Stuttgart. He became the new Chief Conductor of the Symphoniker Hamburg starting in 2018/19 season. He is also Principal Guest Conductor of Klangforum Wien.
He has conducted a number of world’s leading orchestras including Vienna and Berlin Philharmonics as well as many opera productions in Salzburg Festival, Metropolitan Opera, Opéra national de Paris, etc.
In November 2017, he performed Messiaen’s Saint François d’Assise with YNSO. The performances were highly acclaimed and selected as the best concert of the year 2017 by the vote held by Ongaku-no-Tomo magazine.
In 2009 Sylvain Cambreling received the Echo Klassik Conductor of the Year Award and the Deutsche Schallplatten Jahrespreise 2009 for best orchestral CD and in 2010 the MIDEM Contemporary Music Award for his recording of Messiaen with the SWR Freiburg and Baden-Baden Symphony Orchestra.
He served YNSO as its 9th Principal Conductor from 2010 until March 2019 and was appointed Conductor Laureate of YNSO in April 2019. 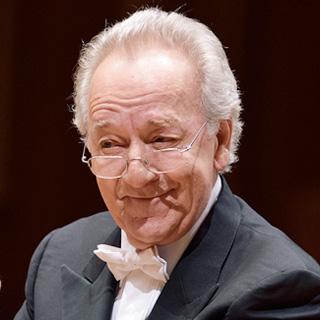 Born in Tokyo in 1947. He studied conducting at the Toho Gakuen School of Music, as well as the Vienna Musikhochschule, and was for 20 years Permanent Conductor of the Tokyo Philharmonic Orchestra. In 1987 Otaka was appointed Principal Conductor of the BBC National Orchestra of Wales, later becoming its Conductor Laureate in 1996. He was named Honorary Conductor Laureate of Kioi Sinfonietta Tokyo in 2003 and now works with Sapporo Symphony Orchestra as its Music Director. Otaka served the Yomiuri Nippon Symphony Orchestra as its 6th Principal Conductor from 1992 until 1998, and led its European tours in 1993 and 1997. In April 1998, Otaka was appointed Honorary Guest Conductor of the YNSO. 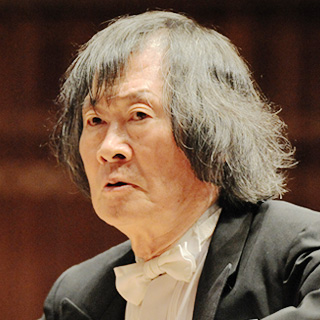 One of Japan's most well-known conductors, Ken-ichiro Kobayashi has regularly appeared with the Arnhem Philharmonic, the Czech Philharmonic and other leading world orchestras. In May 2002 he conducted the acclaimed opening concert of the complete "My Fatherland" at the Prague Spring Festival.
Kobayashi has released numerous recordings with Canyon Classics and Octavia Records, and is currently recording the complete Beethoven symphonies with the Czech Philharmonic. After studying composition and conducting at the Tokyo National University of Fine Arts and Music, Kobayashi received both first prize and a special award at the first International Conductors' Competition of Hungarian Television in Budapest. He has also been honored with the Liszt Memorial Decoration, the Hungarian Order of Culture and Hungary's Middle Cross with Star decoration.
Kobayashi joined the YNSO as Special Guest Conductor in August 2011.